For Peter and all mankind, there is a high price to pay for abiding obedience to and gaining trust and understanding in the person of Jesus. 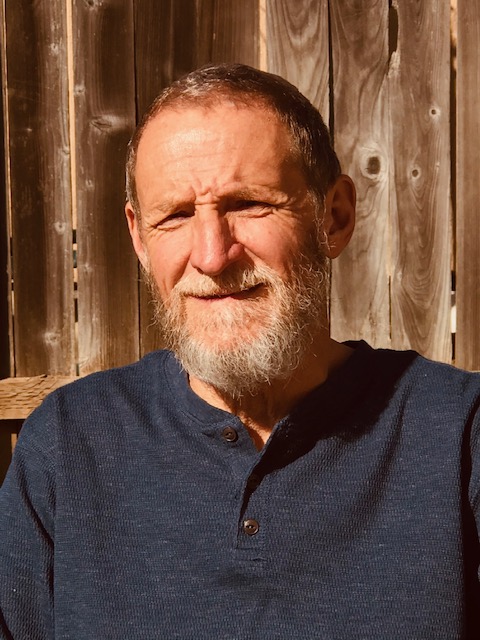 Joseph Skladany is an ordained pastor and has served in the Christian and Missionary Alliance since 2011. He grew up in the blue-collar working-class town of Cleveland, Ohio during the race-torn era of white-flight, bussing, forced integration and suburban explosion. The youngest of five children, he experienced the cultural shift of the times through the music and counter-culture customs of older siblings, which in his mind, bore stark contradictions to the established status quo of the World War generations.

Always thinking beyond the paradigms set forth by established institutions such as the American Factory Model school system, he floundered in his efforts to fit in to such and struggled to find an identity that could honor traditional expectations while encouraging an understanding of self-expression.

Currently, this identity has been discovered and continues to develop but now is fueled and forwarded by a purposeful mission-mindset found in the person of Jesus Christ. To that end, the working-class culture of Cleveland has been useful as a practical foundation upon which a mission of relationship, authenticity and action can integrate at the confluence of the 21 Century’s polarized melting pot.

Joseph is a lead pastor at Ignite Veneta Alliance church in Oregon. The book, Fan Into Flame has been born out of the furnace of the conflicts he experienced in church congregations in both Ohio and Oregon, where he challenged the traditions of the often ingrown, static church to direct their attentions to their community with an understanding of the current cultural context and armed with a sacrificial willingness to be open and fallible.

His book, Fan Into Flame, centers upon the willingness of Peter the chosen Apostle of Christ, to rediscover his true-identity and his purpose in following Jesus on mission to reach the world with a message of hope and redemption. As their relationship progresses over three years, Peter learns that Jesus is inviting him into an intense and intimate engagement with himself that will fan the fire of Peter’s heart and burn within it a desire to risk everything to find his true purpose and meaning of life. In so doing, his weaknesses must be exposed, his limitations will surface, and the fragments of his unhealthy psyche will be revealed over and over. As they do, he begins to realize that none of these imperfections will detour his beloved Jesus from connecting their destinies to a destination above and beyond anything Peter could have imagined.

Even after the greatest failures, opportunities beckon.